Archive for category Real Funny (Not)

Joke of the Day

Posted by annstewardphotography in Random, Real Funny (Not), Things I Love on February 16, 2011

The other day, my super awesome (for real) husband says, “Do you think I should sell my bike?”

Him:  “Why not?  We could use the money toward your studio.”   He knows I have expensive taste in photography stuffs.

Me (heart bursting into a million zillion pieces):  “No!  You are so sweet!  But I just don’t want you to sell it.”

I thought, OMG, I am seriously MORE IN LOVE with this guy than ever!  Granted, neither “we” or “he” take the stupid bike anywhere EVER…but I just don’t really want him to be without it (it’s pretty cute).  I have never heard him say anything about selling it, so I was still dying over it…!!!!! 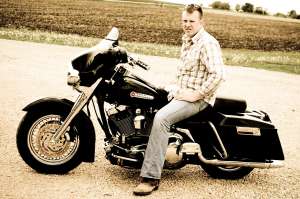